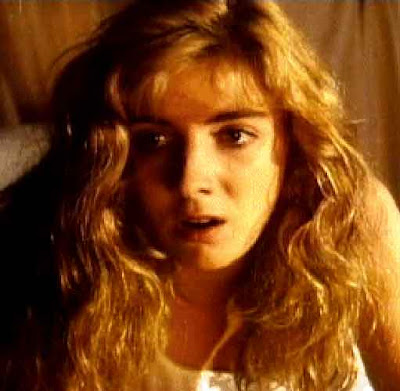 The sudden death of British actress Natasha Richardson is tragic for her family, her friends, and her fans. She displayed a remarkable gift. The news showed a series of scenes from her work and I was reminded of how versatile was her talent. Like many English actors, she played Americans better than American actors. She came from a prestigious theatrical family and only added to their legacy.

Poe Forward recognizes her as a Scream Queen primarily from her portrayal of Mary Shelley in Ken Russell's GOTHIC (1986). She played an adventurous Mary Shelley, but one who mourns for her dead child. While Mary Shelley (Frankenstein) certainly is the Mother of all Scream Queens, her mother, Mary Wollstonecraft (A Vindication of the Rights of Women), could be referred to as the Grandmother of all Scream Queens. An early feminist philosopher and writer, she lived a life worthy of a drama and Natasha Richardson could've played her splendidly.

Natasha Richardson will be missed, but as it is with all stars, we have her body of work to remind us of her beauty and her talent. 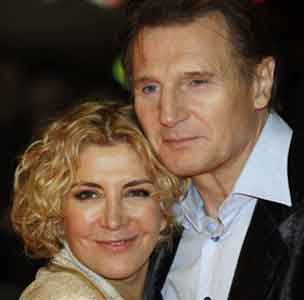 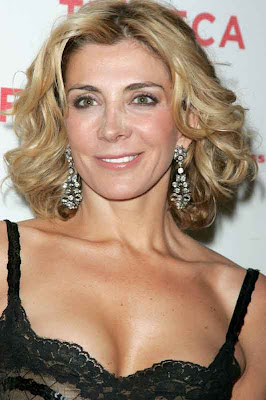 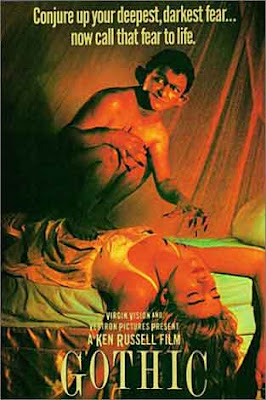 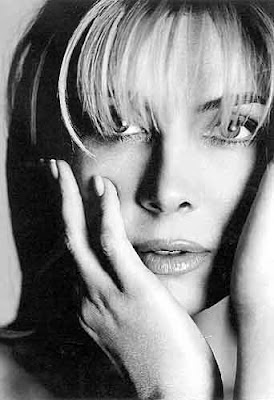 Posted by Alice Parent at 9:58 PM No comments: 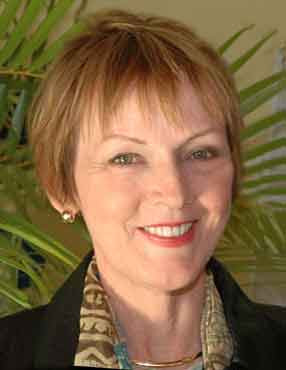 Barbara Parker (died March 7, 2009) was an American mystery writer. She wrote 12 novels, the first of which Suspicion of Innocence was a finalist for the Edgar Allan Poe Award for best first mystery novel by an American author. Parker was on the national board of the Mystery Writers of America and was the chair of its membership committee for two years. She died on March 7, 2009 at the Hospice By The Sea in Boca Raton, Florida. She was 62. 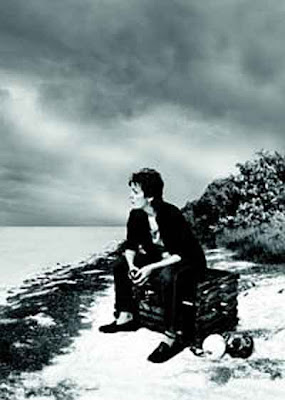 Posted by Alice Parent at 5:41 PM No comments: 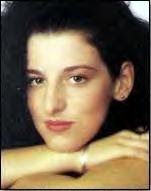 WASHINGTON (March 3) - Witness after witness told authorities the same thing: In the nearly eight years since federal intern Chandra Levy was attacked and killed in a Washington park, a Salvadoran immigrant boasted in letters and jailhouse conversations that he stalked, maimed and killed women he picked out randomly. While behind bars for two other attacks in the same park where Levy was killed, police say, Ingmar Guandique slowly revealed that one of those women was Levy, explaining over time how with the help of two teenagers, he grabbed her by the neck and choked her so other joggers wouldn’t hear her screams.

Authorities issued an arrest warrant Tuesday for Guandique, 27, and said he would be charged with first-degree murder in Levy’s death. He is expected to be brought back to Washington from the federal prison in Adelanto, Calif., where he is serving time for attacking the other two women, sometime in the next two months.

One witness interviewed last month told police that Guandique said over time that he and two male teenagers were sitting on a bench in a park smoking marijuana and cocaine when he saw Levy jogging. The witness said Guandique thought Levy “looked good” and told the two teenagers that he was going to “get her.” Guandique said the three followed her along a path and at one point grabbed her and took her into the bushes, the witness said. When she started screaming, he grabbed her by the neck and choked her to death, so that people nearby would not hear the struggle.

Where she was attacked, police said, clothing was strewn from the path, down a steep hill toward the bottom of a ravine. Her shoes were unlaced. Her clothing was turned inside out. Her tights were knotted into restraints.

During the attack, Levy scratched him, the affidavit says. To hide that evidence, the witness said Guandique instructed his family to tell police the scratches came from a fight with his girlfriend if he was ever questioned. FULL ARTICLE

Posted by Alice Parent at 12:01 AM No comments: 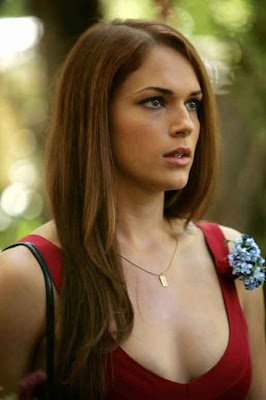 New Poe Forward Scream Queen Amanda Righetti has a body that looks sculpted out of marble. My father would’ve said she could be a linebacker for the Rams. Her big shoulders remind me of my swimmer college girlfriend and so does the bend in her nose. Amanda has one of those Charlton Heston noses that grab your attention. So does the rest of her body. I’ve always thought Ashley Simpson and Christiane Amanpour looked better before their nose jobs. 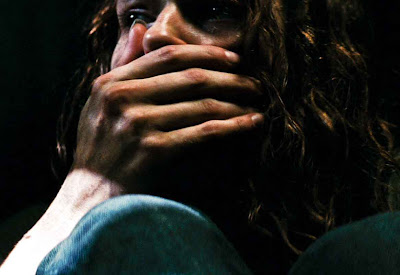 Posted by Louis Marlowe at 12:01 AM No comments: